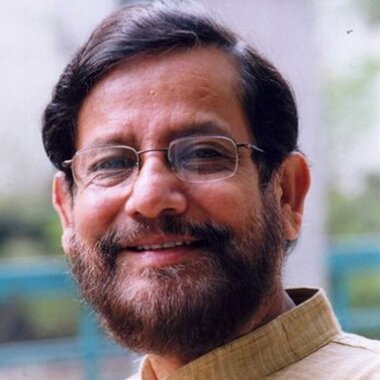 A vision is not an ethereal envisioning.

It is the envisioning of reality by a smart manager. 360 as we know is like a globe. It’s all pervasive, all inclusive. The name was given at random. But it has grown in 360. We have successfully formulized the word.

Asiatic 360 actually never started as a business model or a business entity. Becoming 360 was not premeditated. I learned it earlier hands on, as I stared working and went deeper into it and my clients and services became bigger. I started off with 8 of my colleagues. Today it is over 650 people who are working here, if you can imagine. The need for different things rose and we decided that we will do them together, become an entity. Asiatic 360 is already there.