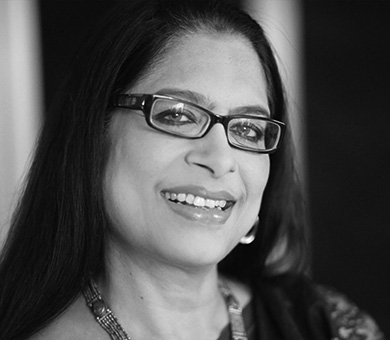 Just like a nation needs an identity, our companies collectively need that kind of an identity. Being Asiatic 360 gives us that identity. When the companies started to form, it was all private limited companies. When we were filling in the gaps, the concept of 360 emerged.

The concept of Asiatic 360 actually evolved. It didn’t happen one day. If you ask me about the vision, I would say that was the Chairman’s. But I can talk to you about the process of how we became 360. As I understand, 360 communication solution means that whatever comes with communication, all angles of communication will be met by the companies. So, we are the conglomerate of companies that offer 360 solutions to any communication need.

When we started, we were just an advertising company. About 10 years down the line of liberation war, we formed another company, a research company MRCB. And as we evolved, we got an event project, so our Chairman decided to form an event company.

And then came a media department, a proposal that to become a group of media companies. This proposal came from Mindshare India. And our chairman took a decision to become another company. By becoming different companies, it meant that the mother company MCL would not be doing work on those sectors, like media, and production. So the core company’s scope become smaller. But they will Chairman’s vision was that by creating more companies, each company as stand-alone will themselves seek their own profit, their own business, thereby becoming profitable.

Therefore, we cater to all communication needs by any clients, we can if we want to. We evolved. It didn’t happen overnight.

It has been good so far. And, yeah 360 became an entity that helps the management to focus. Just like a nation needs an identity, companies all need that kind of entity. And 360 gives us that identity.